Christmas is a time for giving. Plants are a popular, fresh and personal Christmas greeting in December, and consumers are happy to bring new Christmas new plants into the fold. 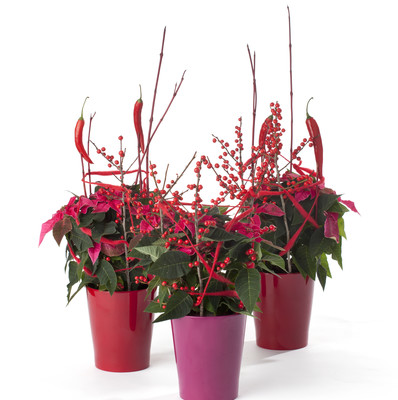 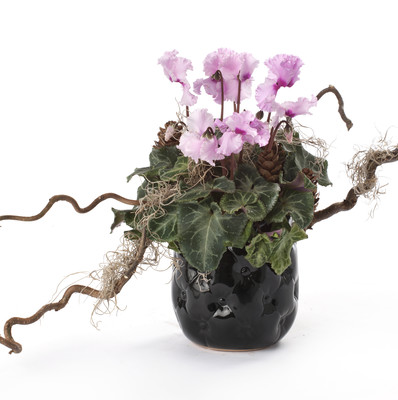 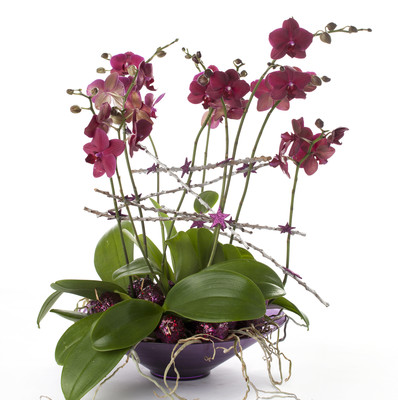 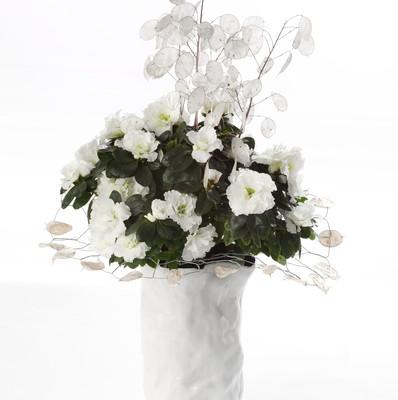 Florists in Denmark's three largest cities know that sales of plants as gifts will explode in the weeks leading up to Christmas, which is when the many seasonal gatherings are held.

"On Christmas Eve, we sell a lot of plant arrangements, for example with orchids, which people present as hostess gifts to those with whom they will be spending Christmas."

And while orchids and poinsettias have been riding high in the popularity stakes for some years, sales of Christmas roses are also on the rise.  According to Martin Bringstrup, this is because people have realised that Christmas roses can also be enjoyed indoors:

"Which is all to the good when the weather is as cold as it is right now."

"We are seeing increased plant sales because of the cold. Many consumers believe that plants can better withstand the cold than cut flowers.  This is of course true, but naturally we always wrap the plants well, as some are more delicate than others."

Besides sales of traditional Christmas plants such as azalea, cyclamen and bulbs, Dorthe Fjord has also experienced a rising interest in new products. One of the big hits among the consumers this year has been princettia, which according to Dorthe Fjord may well come to rival the common poinsettia.

At Krogh's Blomster in Odense, owned by Sanne Sløk, consumers have also embraced the new star. Sanne has also noted a growing interest in large azaleas and cyclamens, which provide an unusual and exclusive experience:

"The consumers are obviously still feeling the effects of the crisis, but in the week leading up to Christmas many people like to give plants as gifts," says Sanne. "That's how it's been for the 80 years we've been running this business, and it's a tradition that I don't think even a financial crisis could change."