Peperomia is member of a versatile "green genus" which can easily give your home a luxuriant character as well as a personal look. 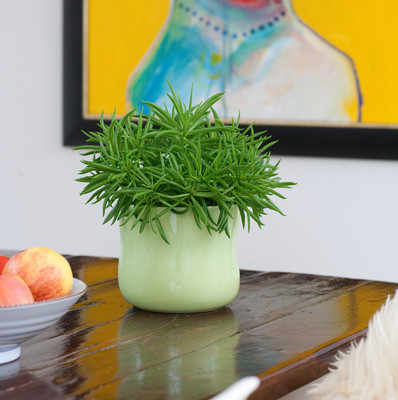 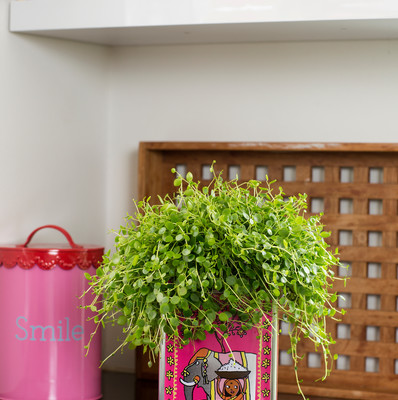 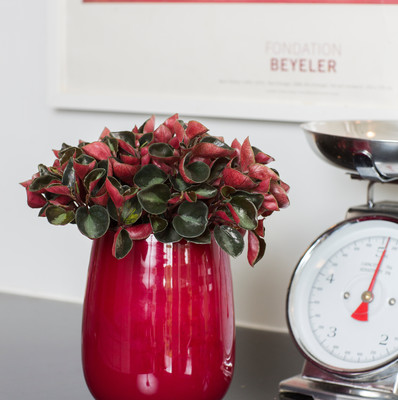 With flowers resembling mousetails
On some Peperomia  varieties the inflorescence resembles a mousetail, hence the popular name "Mousetail". The flowers are often white, tiny and gathered in very long, slim spikes. Not all of them have flowers when you buy the plants, but they develop gradually. As far as growth form is concerned, many produce tight rosettes, while others can be erect, branchy or hanging. The height ranges between 20 and 40cm, depending on species and variety.

Success for everyone
Peperomia is so easy to take care of that everyone can make it thrive; however, just avoid direct sunlight and don't overwater it. If you let your Peperomia dry out slightly between waterings and place it in a light to light-shaded spot, you are almost sure of success. Feed it only during the summer, but use no more than half the normal fertiliser strength.

You should choose Peperomia if you:

-          would like to have robust plants that suit a modern interior